The Magnus family was created in 2014 by Ryzallion Magnus. It quickly became the family name for all high ranking and notable members of Imperia. It rose to prominence under King Xinke Han's reign of Imperia, and during the 2nd War of Paranoia. After Imperia fell, the family continued to grow, albeit more slowly, to include many people who had been associated with any of the Imperian guilds. An alternative account of Ryzallion's held the guild "Magnus", which lasted for years with the tagline, "The Royal Family of Imperia".

The Wiping of 'Magnus'

In November of 2017, John Atlas Vasa, at the time Crown Prince of the Sarovian Empire, was removed from the guild Magnus, and was formally removed from the family. John did not take this well, and had Auel Sherlock Zor, at the time known as Emperor Constantine of the Sarovian Empire, blackmail James Kazakov by using personal information he had extracted in order to gain access to James' account. Once in, he exploited a well known "kick glitch" that he used to wipe the guild of its members. Unfortunately, as Ryzallion had lost the alternative account on which the guild was held, it could not be recovered, and the guild Magnus had to be retired. Zearos D. S'ahlesius renamed an old guild of his to "Magnus Family", and recruited all active members of the Magnus family as an attempt to repair some of the damage that was done. The guild has still not fully recovered, but it's getting closer every day.

For further details about John and his wiping of Magnus, click here. 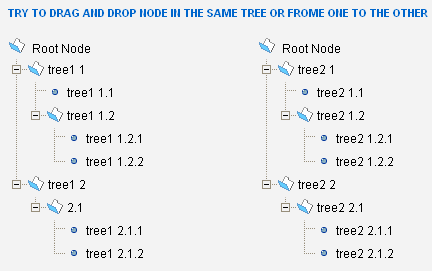 Retrieved from "https://wiki.graalmilitary.com/w/index.php?title=Magnus&oldid=10366"
Categories:
Cookies help us deliver our services. By using our services, you agree to our use of cookies.